Photo by James Wheeler on Unsplash (this pic ^ is what I do want!)

After I wrote out the title to this post, I realized that “That Mom” could mean so many different moms that for some reason stand out in a not-so-favorable way.

I mean, you could be thinking about Kathryn Hahn’s “That Mom” character Carla in the movie Bad Moms. She sounds like an awesome friend to have but man, her life seems stressful to me. I like to go out and have fun, but I’ve always known I need a stable place to land. I’m not in danger of becoming her.

Now that I think about it, when my son was first born I was pretty newly married and we had just moved to a new city. I was terrified of becoming Kiki, Kristin Bell’s character who slaved away at home and was afraid to defy her husband.

You could be thinking “That Mom” means the bossy, snobby, in-charge Gwendolyn, Christina Applegate’s character. Or her one of her toady entourage moms. Or an overbearing soccer mom, or that mom who’s hair is always perfect, or the room mom who channels Martha Stewart when she organizes class parties.

I was thinking about the overworked Amy character, played by Mila Kunis. Her work is stressful, she takes on too much herself without delegating, she’s always running late for her kids’ lives, she’s showing up – but not ever present. Not for work or home. That’s my biggest fear.

I see moms at every sports games on their laptops or on their phones. Does being there count if you’re not really there? If your attention is somewhere else? I don’t want that for me.

And really, the truth is that I don’t want to be any of them, but I can see that I could slip into the overwhelmed, not-present role pretty quickly if I’m not careful.*

Here’s what I do know: The biggest thing I can do to avoid being “That Mom” is to be aware. It’s too easy to get lost in the details and forget the big picture of who I want to be. But sometimes, we dwell more on what we don’t want and end up creating exactly that.

I believe in a world where parents can:

*This wasn’t my original intro, but as I was writing, I kept thinking about the movie Bad Moms and how maybe I can sneak some time to watch it later today. The story is really silly, but it does a good job illustrating some of the worries and frustrations that women have around “doing it all.” The characters are all exaggerations, but we all have a bit of each of them in us and the challenges that go with them.

I didn’t mean this whole post to be about a movie at all. This isn’t what I meant to write. Maybe I’ll get to that post I meant to write sometime this weekend. Apparently, I need to take a break. I’m going to listen to that. 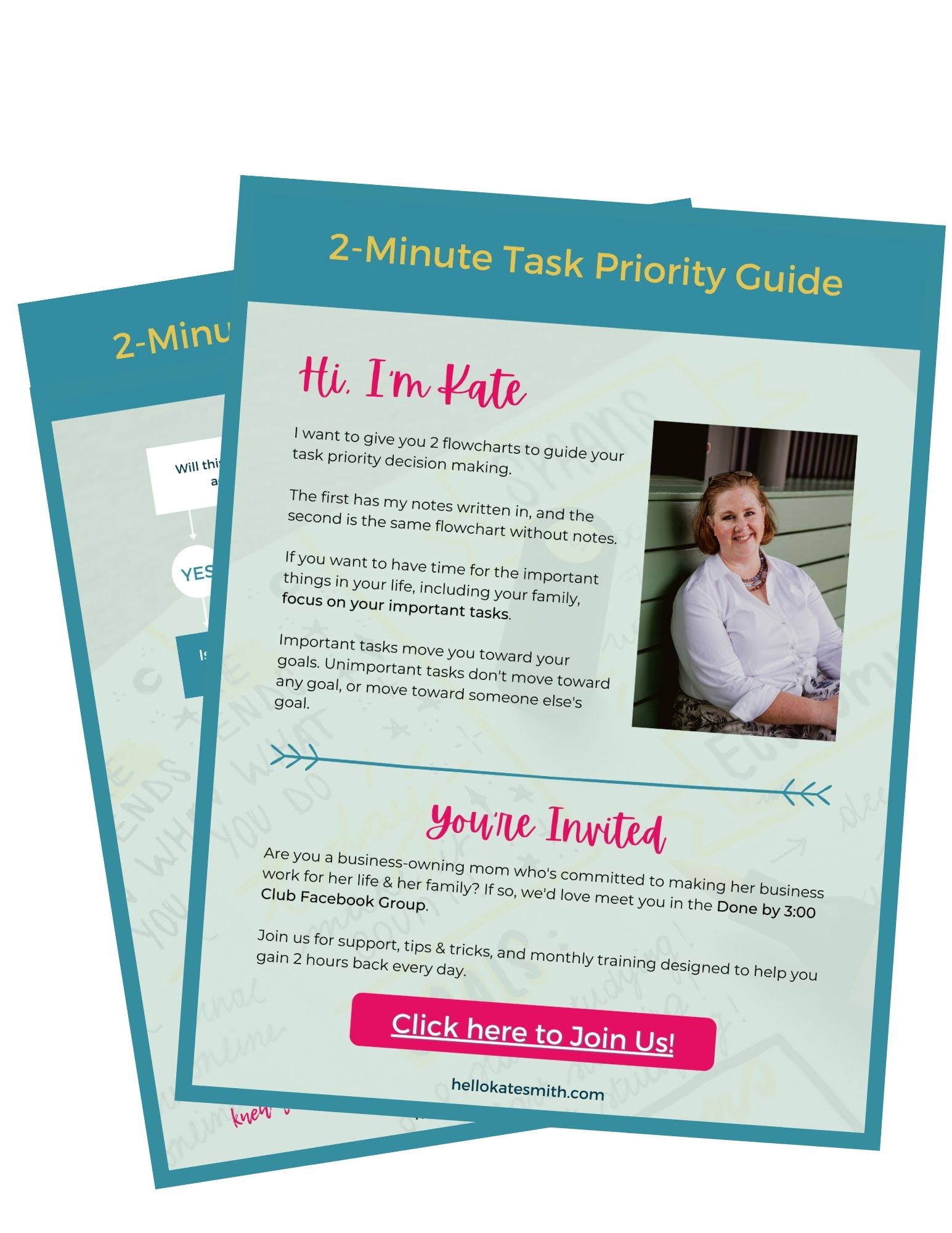 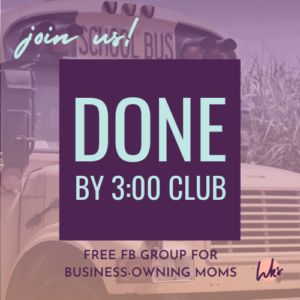